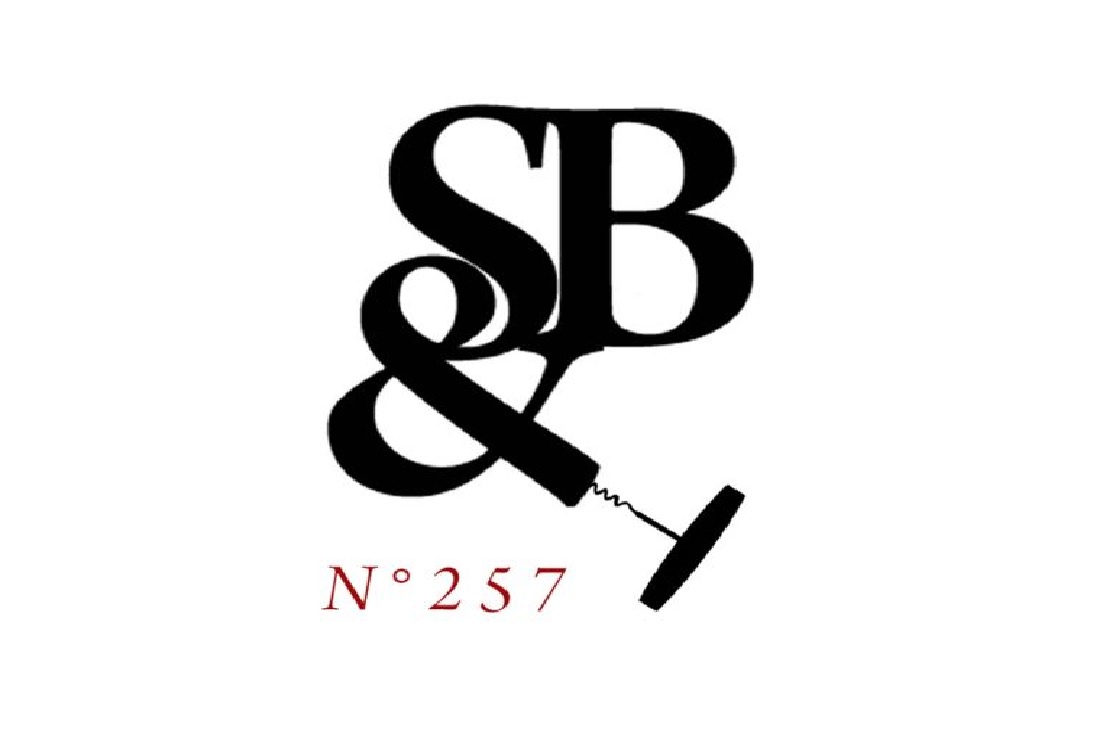 Philippe's wines go beyond organic: practicing 'Cosmoculture', a mixture of organic and biodynmaic principles alongside ancient beliefs originating to Aboriginal and Native American times. Along side this, the winery is built on an acient Roman spring so also benefits from the use of telluric energy (a form of discreet, electrical currents low in frequency that sweep through the earth's mantle and crust as a result of natural and human causes) which is believed to energise the vineyard. This is one of the ways they choose to farm, all with the ideaology that their practice allow the vines to draw on their natural defences and rearranging the magnetic field of the winery all to benefit the plants.